“I remain concerned by the continued detention of journalist, human rights activist, and founder of Sahara Reporters Omoyele Sowore. 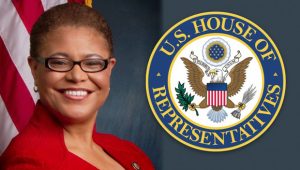 Mr. Sowore was arrested onAugust 3rd ahead of a planned demonstration against the government.